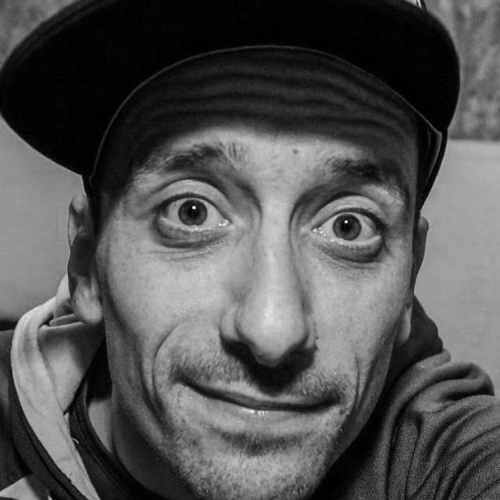 After working with the group Smash Hit Combo as DJ from 2007 to 2012, Anthony Graizely directs his activity towards his other passion: photography. Captivated by the photo of nature and landscape, this passion took him to Japan, through the United States, Indonesia and many European countries.

After publishing on the National Geographic website as a publisher selection, it made him want to move up a gear. It was subsequently published on social media several times by the Olympus camera brand.

After many training courses (including Lightroom and Photoshop), he worked with several artists and creators for fashion shootings, video clips and institutional videos and participated in several exhibitions.

In parallel with photography, he is also video director for the Dominicains de Haute Alsace where he regularly works with video artists in residence like Jem the Misfits and Judy Suh. In December 2017, he also made his first video-mapping creation.

“Curious and versatile, I love to share and take on new challenges during creative processes, to bring the end result beyond your expectations.”