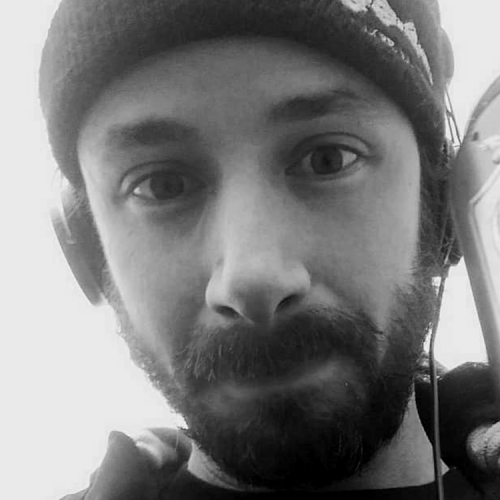 Brice Hincker is a French director based in Strasbourg who works internationally.

After completing his video studies in 2010, he began working mainly for rock and metal bands on clip projects, live reports or documentaries.