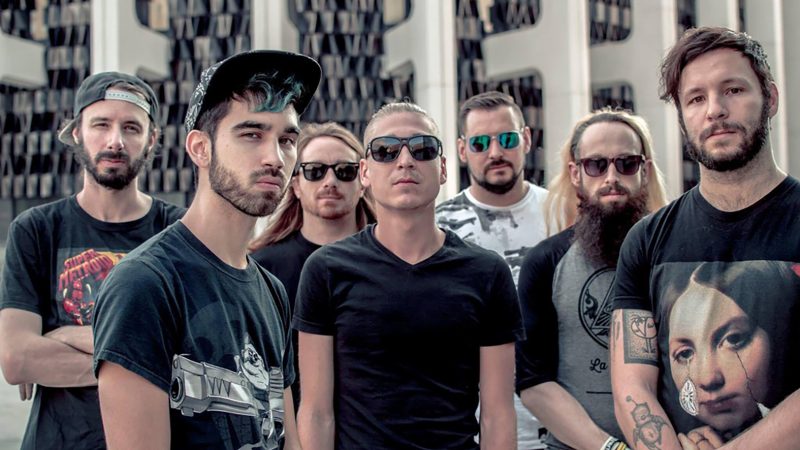 So we thought the kind long out, Smash Hit Combo confirmed and signed for almost 10 years in a rap metal that owes much to the US scene of the 90. Limp Bizkit and other Incubus reign master in the band’s influences it is only to better draw an unstoppable groove and ruthlessly efficient in french texts in writing.

Texts engaged and rooted in the culture of video games, over-consumption of pictures, and everything that makes the 21st century. Smash Hit Combo denounces the failings of his own generation but also shouts dreams and desires by proudly carrying the banner of “hardcore gamers“.

If his music evolves with time and its members, it remains energetic, powerful and notes proudly and artistic success and a gamble, that of realizing his dreams.